Since 1969, Japanese nuclear power plants generated about 25,000 tons of spent fuel. Ten Japanese electric utilities signed reprocessing contracts with the French company COGEMA (now AREVA NC) and the British company BNFL (now held by the government's Nuclear Decommissioning Authority). One third of Japanese spent fuel was reprocessed in La Hague Plant, France, and Sellafield Plant, UK. The contracts lay down that conditioned final residues are to be returned to the country of origin, and about 2,200 vitrified wastes are transported to Japan from France and the UK.

They belong to the ten Japanese electric utilities that are responsible for the safe storage and disposal of the wastes.

Returned wastes are stored in the interim storage facility owned by JNFL for 30-50 years prior to final disposal. 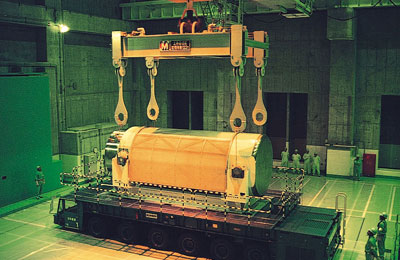 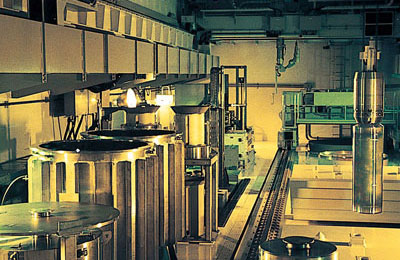 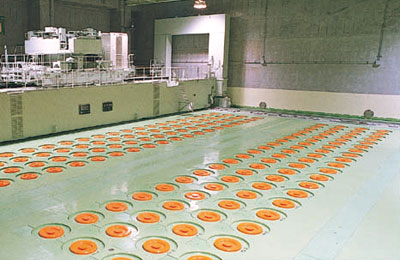 Top part of the storage area 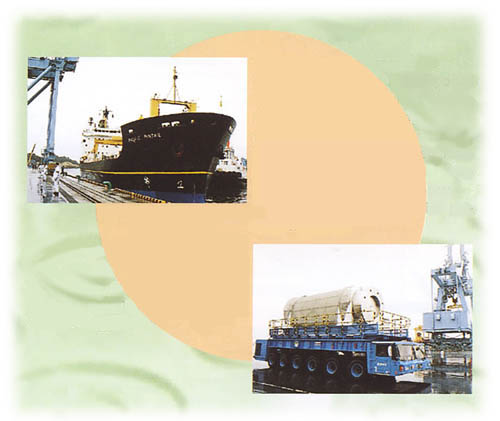 When vitrified wastes are transported from overseas, a ship with proven safety, which is specially designed to transport vitrified waste, is used. The ship is equipped with ample safety measures, including double-hull construction in case of collision, fire prevention equipment, and a collision prevention system.

Unloaded from the ship by a large crane, casks are transported by special vehicles through the private road directly linking the port to our Vitrified Waste Storage Center.

In Japan, it has been decided that the high-level radioactive waste (vitrified waste) will be disposed of in stable host rock formation more than 300 meters underground. A multi-barrier system consisting of engineered and natural (geological) barriers will isolate from the environment and contain the radioactive waste over the long timescales.

The Japanese government planned to initiate operation of a final disposal facility for high-level radioactive waste in the late 2030’s and established the Nuclear Waste Management Organization of Japan (NUMO) as an entity for disposing of authorized by the Final Disposal Act.

Up to now, total of 1,830 vitrified waste canisters has been received.